Odessa Fence, Inc. is a family owned business that was founded in 1997 by Mike and Pam Wilson as Fence Supply. They later changed the name to Odessa Fence and the company has grown into one of the most successful businesses of its kind.

No one paid more attention to detail than Mike. He was quick to action and did not tolerate ambivalence. In his usual humorous way, he would say, "If you're waiting on me, you're backing up!" He could look at a challenge, dissect it, analyze it, and advance a solution quicker than most could frame the problem!

He leaves a void impossible to replace. However, passing the business on to his two sons and current owners, Sean and Scott Wilson, to handle the day-to-day operations, his legacy lives on and provides the model by which Odessa Fence, Inc. will succeed. 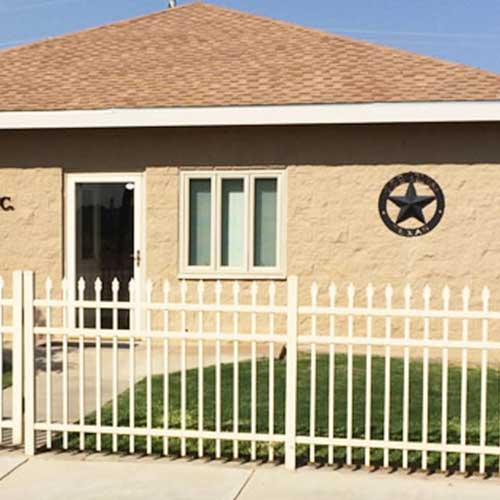 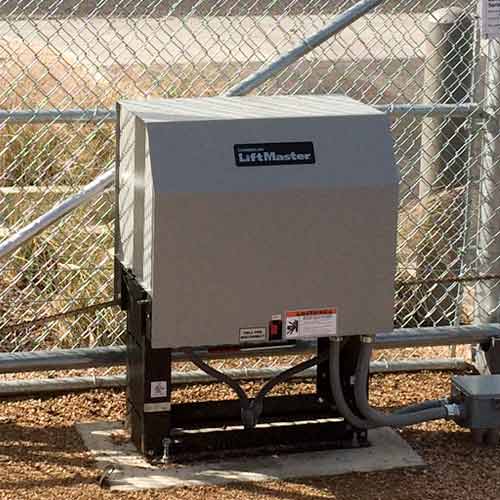